The league's philosophy is teaching the game of softball whereas the rules and size of the playing fields are designed to accommodate the skills of the age level.

The Metzger tournaments featured numerous teams at the Minor's, Major's and Junior's Levels with a total of 381 girls participating.

Our Fall Softball Program had 20 teams at 3 age levels with 330 girls participating.  All Fall games were played at the same fields every Sunday for each age level, eliminating the need for travel.
​
Following are age levels and you can see the various rules under the age levels:

The ELV has strict guidelines on territories and this impacts where your daughter has to register to play.  The best way to determine which organization you should register with is to use where you pay your taxes.
​In Memoriam 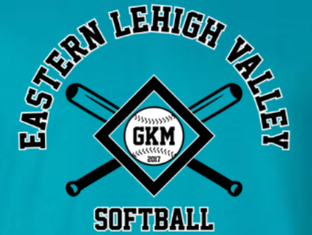