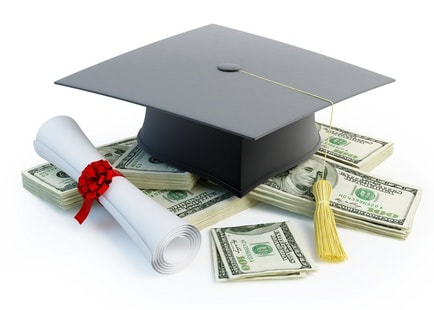 ​The Upper Nazareth Township Athletic Associate is pleased to announce that the organization will be offering two scholarships to former Upper Nazareth Clippers in the amount of $500.00 each. One scholarship will be awarded to a female athlete and one to a male athlete. Any graduating high school student, who participated in the Clippers organization as a youth, is eligible to apply for this scholarship. Special consideration will be given to candidates who demonstrated a long-standing commitment to the organization during their eligible participation years. ​ 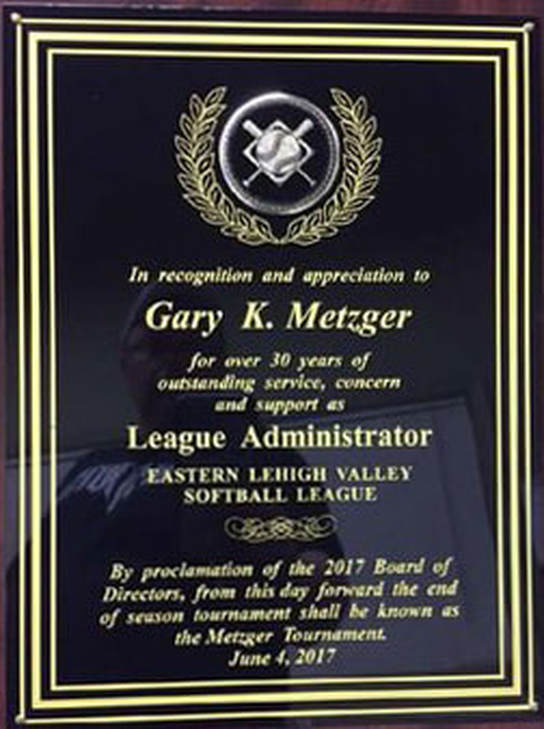 ​Gary Kevin Metzger, 73, of Lower Nazareth, died Sunday August 6 following a brief illness. He was the son of Llewellyn and Pauline Metzger (née Eckert), who preceded him in death. Gary attended Hellertown-Lower Saucon High School and Bethlehem Business School. He worked in the advertising, insurance, and financial industries, but his lifelong passion was baseball. As a young man he played and, in later years, he remained active in it by umpiring, coaching youth teams, and organizing for community youth baseball and softball leagues.

As Eastern Lehigh Valley Softball League's Administrator for literally generations, if your daughter has played recreational softball in the eastern part of the Lehigh Valley, in some way Gary likely had a hand in them being able to play.

For those of you who were fortunate enough to work with Gary or who knew him, you know he was one of a kind. For those who may not have known him well, he was opinionated, never backed down from a tough call, and most importantly showed an enormous dedication to both community and youth sports. A typical year for Gary would include about 600+ hours of volunteer time because he would take on the work of 2-3 people.

As sad as everyone is to lose a man we consider a friend, we are equally saddened to see the game of softball lose a true friend and leader. May the path he blazed be followed by many others for many years to come.
​
Be well and because life is too short, hug your favorite softball player a little tighter!
GKM MEMORIAL DONATIONS for the ELV SOFTBALL LEAGUE

Gary's family wants to make sure the Eastern Lehigh Valley Softball League remains and flourishes for many years and with their generosity would like any donations, in lieu of flowers to go to the ELV. This way we can assure our young ladies always have a fun, safe, learning environment to play this great game of softball. This was Gary's dream and with your generous donations we will try to keep his dream alive! We are not set up as tax exempt but your donations will be used to acquire playing fields and help keep the costs down for fees.
CLICK HERE TO MAKE SECURE ONLINE DONATIONS